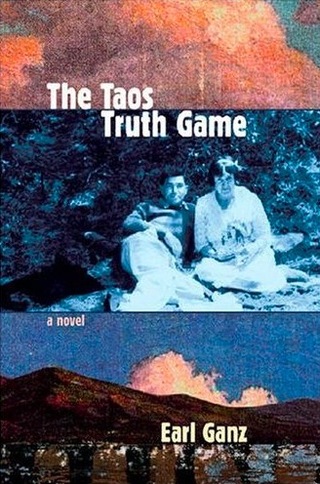 When Myron Brinig arrived in Taos in 1933, he thought he was just passing through on his way to a screenwriting job in Hollywood. But Brinig fell in love--with the landscape, the burgeoning art colony that centered around Mabel Dodge Luhan, and especially with Cady Wells, a talented young painter who had left his wealthy family in the East to settle in Taos. Brinig remained in the West off and on for the next twenty years.

Earl Ganz centers this entertaining novel on Brinig's conflicted relationships with Taos and its denizens. Myron Brinig, a completely forgotten writer, is brought back to center stage, along with many of the people who made Taos the epicenter of the utopian avant garde in America between the world wars. Among the cast of characters are Frieda Lawrence, Robinson and Una Jeffers, and Frank Waters, with cameo appearances by Gertrude Stein and Henry Roth.